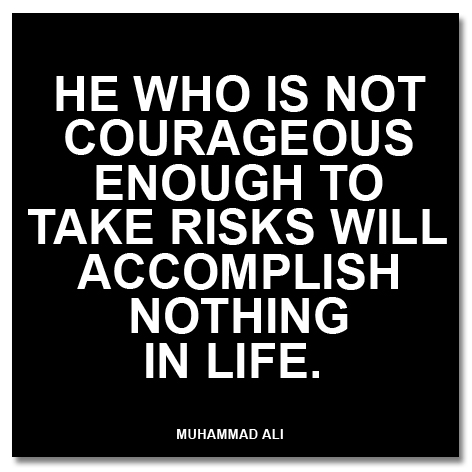 >> Don’t quit. Suffer now and live the rest of your whole life as a champion.

Sachin Tendulkar, who is playing his sixth World Cup, is featured in the manual as an inspiration: “Desire backed up with tremendous talent makes Sachin Tendulkar a noted strength.”

A. Clearly define your goal

B. Don’t start without strategy

C. Pick a great set of coaches and then listen to them

D. Pick the right team and trust them

The down side is not ignored in the manual. Under the sub head, ‘Threats’ appears the injury factor: “Injuries before the WC to quite a few players do give a scare and if they (players) carry the injury to the tournament, then it will surely affect the team’s balance.